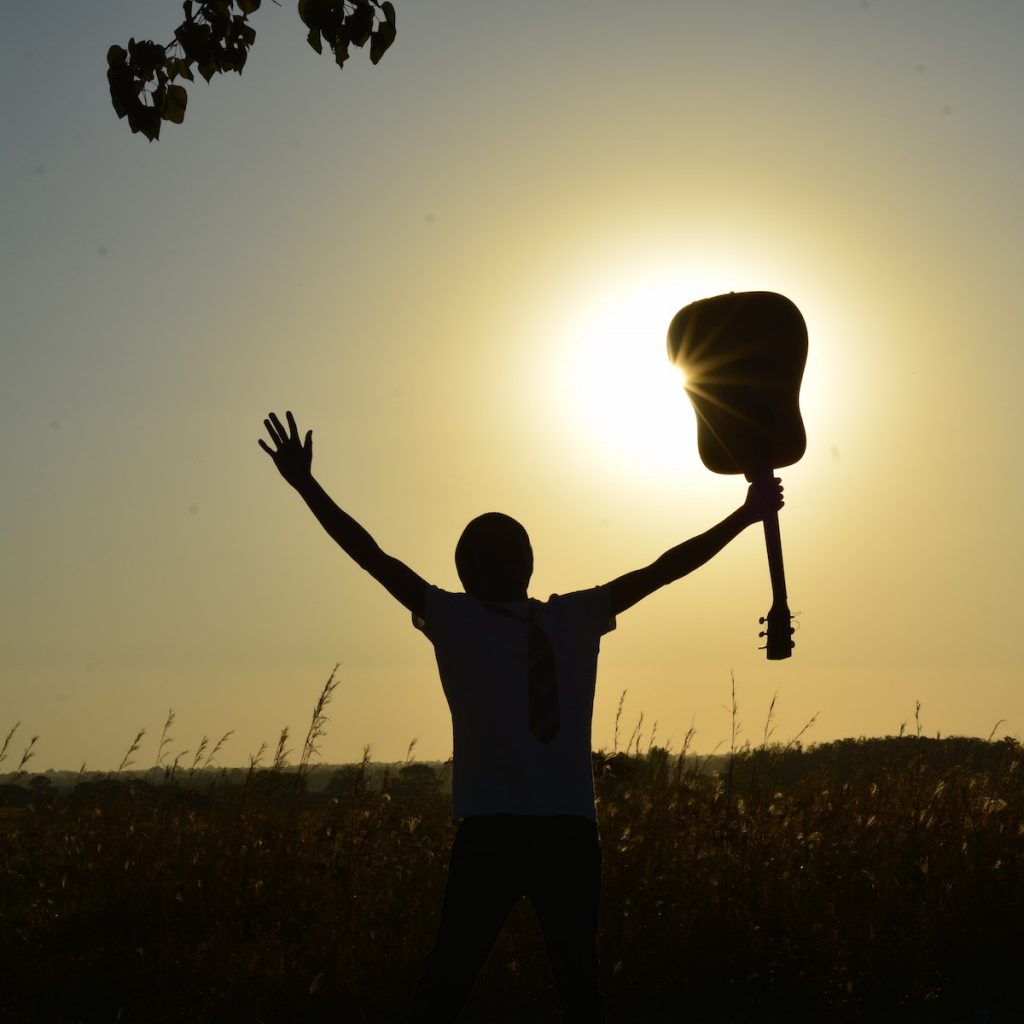 All words and music written and performed by myself unless otherwise stated. If you’re interested in using or performing any of these songs, or want to request sheet music, get in touch. 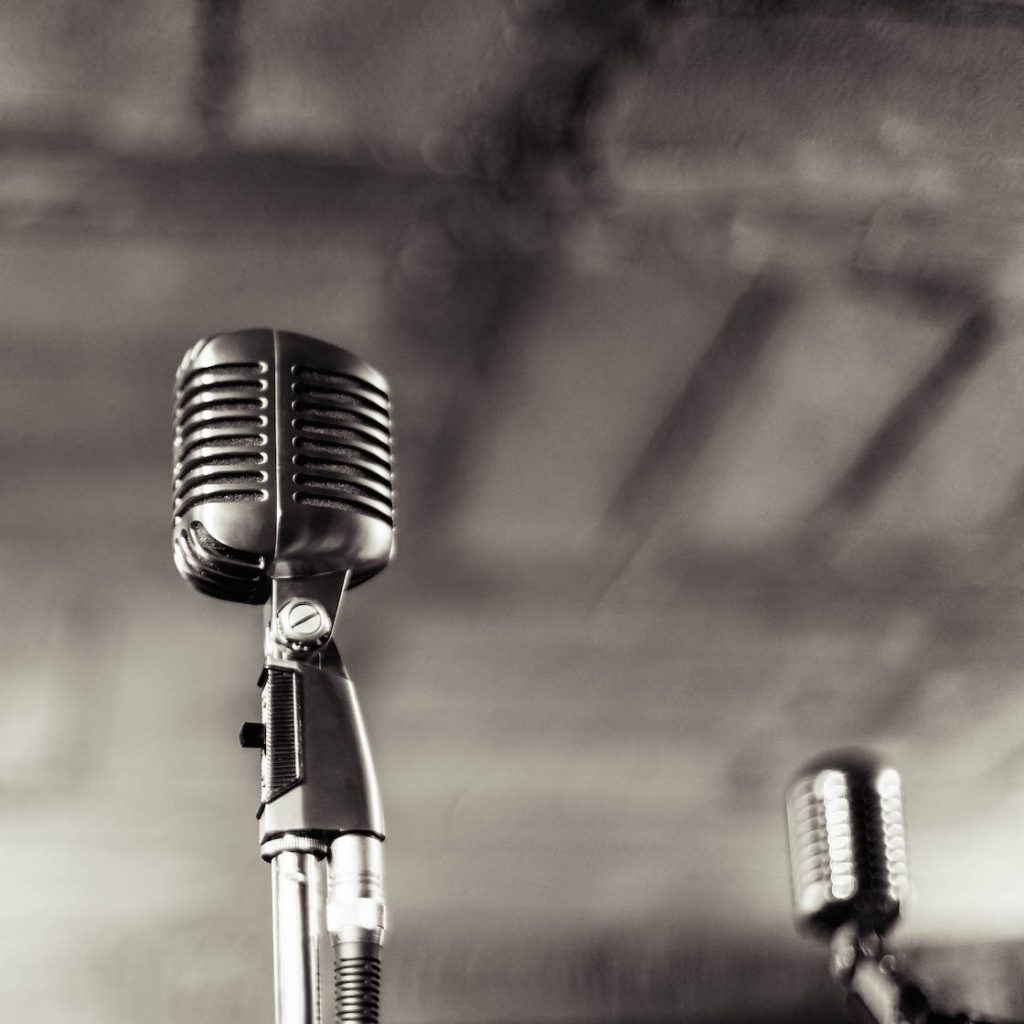