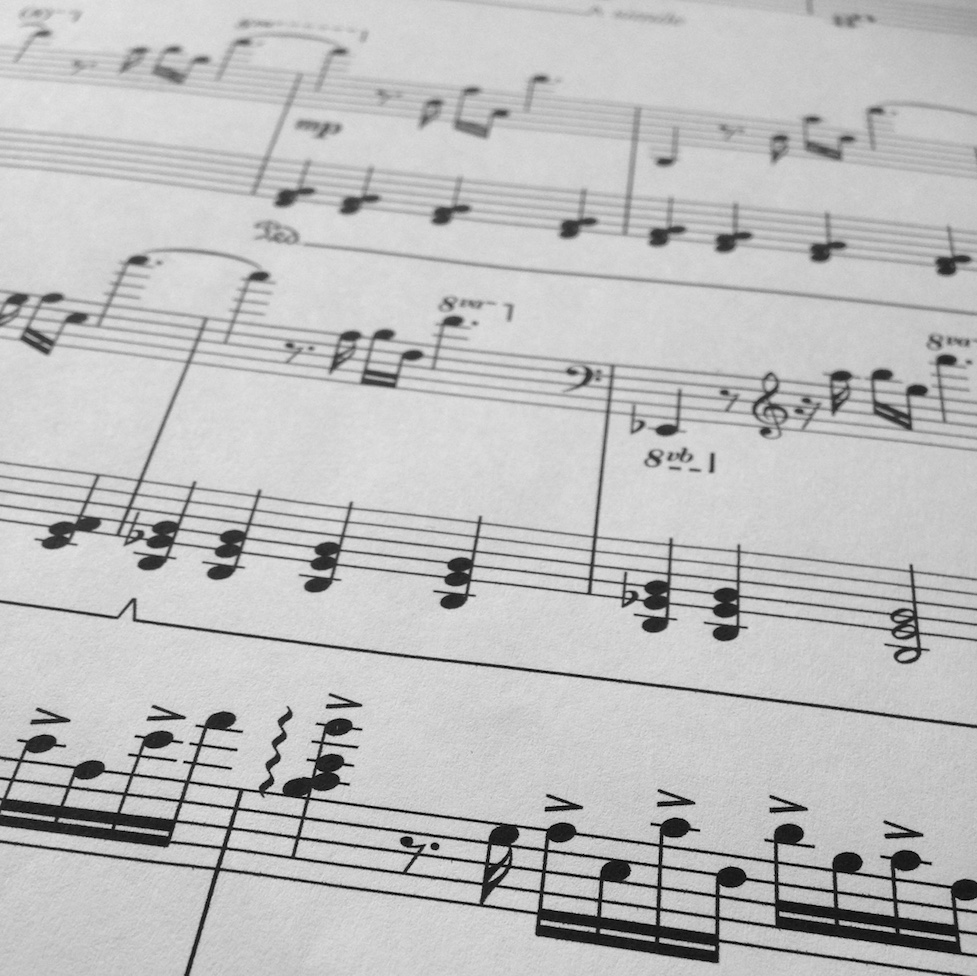 30. Winter Landscape  This piece is inspired by the painting of the same name by Kandinsky. VIDEO

31. Capriccio No. 1  An exuberant and buoyant piece in the key of A major. Inspired by a certain composer; can you guess who? VIDEO

32. The Library of Des Esseintes  Inspired by the dark and fascinating novel À rebours by J. K. Huysmans. VIDEO